In this article, I would like to explain some of the benefits of adopting a Pit Bull from the shelter. 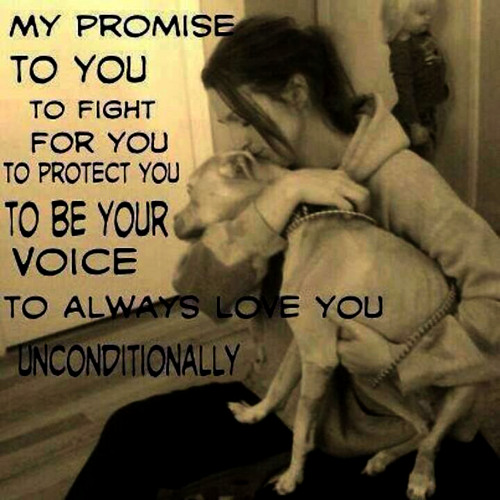 Pit Bull adoptions are highly encouraged for anyone who is getting a new dog. There are so many dogs in your local shelters and the animal welfare league waiting to be adopted. When these shelters are full and unable to take in any more dogs, a lot of them will be euthanized. You will be giving back to the Pit Bull community by adopting a dog from your local shelter. The money you paid for an adopted dog will be funded back into the dog shelter system.

It is especially a good idea to adopt an adult Pit Bull from a shelter if you do not have time to properly train a young puppy. Adopting a dog will also make you feel good inside as a good human being who rescued an animal in need. When you look at that dog everyday, he or she will bring a sense of happiness to your life. Most of these dogs will already come potty trained so that you won’t have to go through the time consuming task of potty training a young puppy. Buying a good quality Pit Bull puppy will cost you in the thousands, adopting a dog will just cost a little over hundred dollars. An adopted dog will also come with their shots and dewormers.

Many people don’t realize that most of the dogs in shelters do not end up there because they are aggressive. Pit Bulls are the most people friendly dogs out there, they were bred specifically not to have people aggression. A lot of the attacks that happen out there are caused by mutts mistaken for Pit Bulls and because of people or kids initiating an attack on these dogs first. Most dogs end up in shelters because of irresponsible people who were not ready to own a dog, people who have lost their jobs or home and people who are not able to take care of the dog due to other reasons. 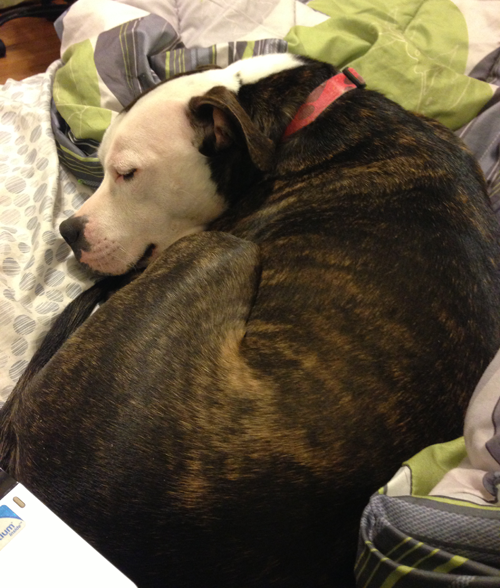 You don’t have to be afraid of  Pit Bull adoptions from a shelter, shelters will make sure that the dog you are adopting will be suitable for your home. They will specifically let you know all about the dog that you are adopting and if they will get along with other dogs in your household. In any case if it doesn’t work out, you can return the dog back to the shelter. If you keep the dog, shelters will even help you with your dogs spaying or neutering needs.

If you are located in New York, here is a very good program I can recommend you to, it’s called Second Chance Rescue. You can also follow their page on Facebook and they will update you on the latest additions. There are many Pit Bull dogs waiting to be adopted and it can be overwhelming for the center. Can’t take in a dog at this time? You can still help, Second Chance Rescue allows you to volunteer for them in order to help out with transportation, dog walking, fundraisers etc. You can even offer to foster dogs for a short time even though you may not be able to care for them long term. Meanwhile you can check out information on adopting an older Pit Bull dog and give them a chance at life.  Adopting Older Pit Bull Dogs. 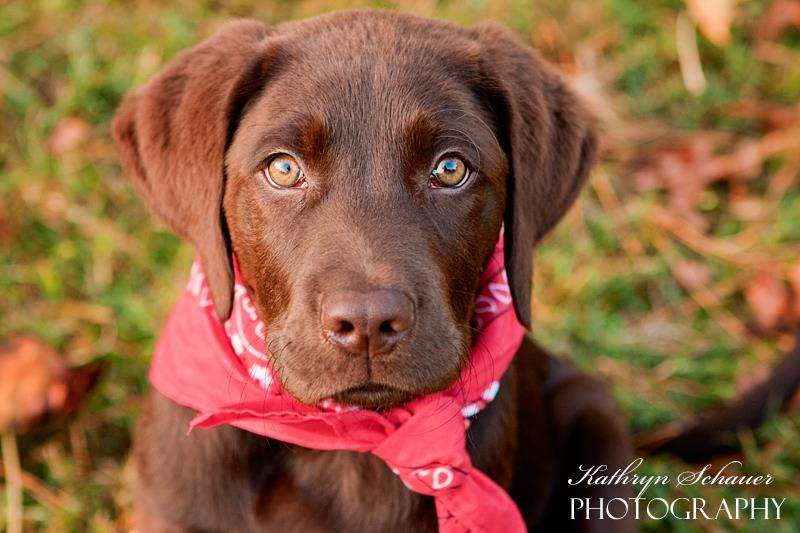 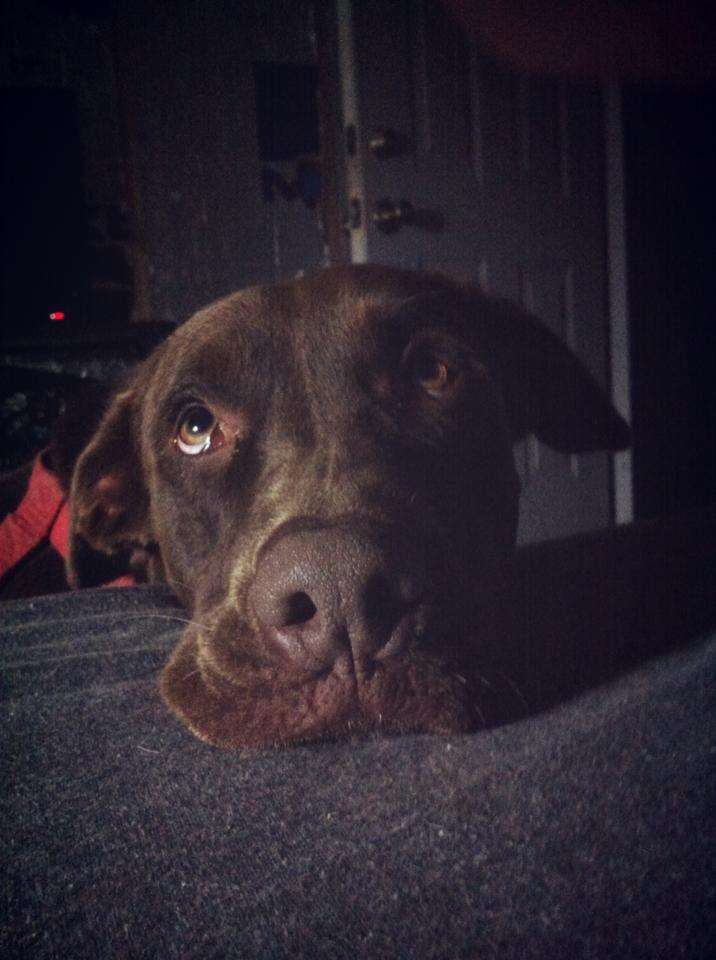