Pregnancy is a crucial process be it for humans or for animals. Dogs experience the same way. This is the reason why it is a must to be able to identify if a dog is really pregnant or not so as to be able to assess and provide all the needs of the pregnant dog. But there are simply times when dogs exhibit pregnancy signs though they’re not really pregnant the same way with humans. This is what’s famously known as dog false pregnancy.

What is Dog False Pregnancy?

Also known as Pseudopregnancy, false pregnancy commonly happens to dogs that are not pregnant yet exhibiting symptoms and signs of pregnancy. Every female dog undergoes a process called estrus cycle which is also the heat period for dogs. It is after this cycle that dogs experience hormonal changes which may lead to false pregnancy. 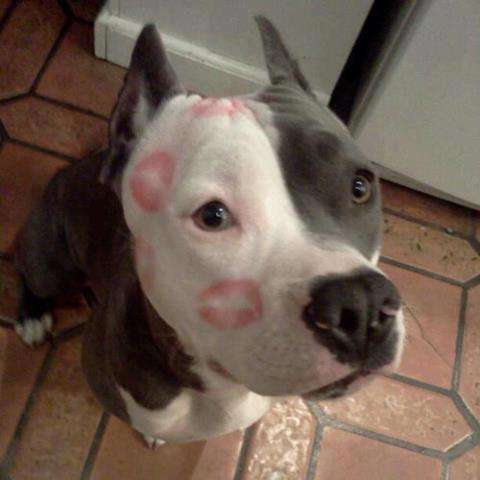 After the heat period, female dogs produce hormones which influence the body to change and be more suitable for pregnancy. Pregnant or not, dogs are physically prepared, especially the uterus, to be able to handle the existence of fetuses in their bodies. The hormones decline though after at most 6 weeks if the dog is not really pregnant. This however is enough time to display pregnancy symptoms which can fool owners into believing that their dog is pregnant.

Pregnancy symptoms begin to show 4 weeks after the estrus cycle. Mammary glands puffing up and enlarging even without milk. Vomiting is also to be expected as well as brownish fluid secreting from the mammary glands. But what’s very noticeable are the changes in the behavior of the dogs. They begin to lose their appetites and seem to be restless. Depression is also noticeable and they may show motherly behaviors like nesting and self-nursing.

These symptoms are pretty much the same with real pregnancy but which actually means that something may be completely wrong with your dog.

What To Do With  Canine Pseudopregnancy

There is something that could be done for the different symptoms so as to ease some of the restlessness that these dogs experience. The choice on what treatment to use would depend on the severity of the situation. Mild symptoms may not be treated but extensive swelling mammary glands would need attention. It will be important to avoid having the mammary glands touched at all time. The leaking would be avoided as well as the swelling may be attended to. Worst comes to worst, medical attention may be required and it is best to contact your vet for solutions on the specifics of the approaches for the different symptoms.