Many dog owners continue to leave their dogs in a car during summer months despite of numerous warnings in the media. Did you know that it is illegal to leave dogs in cars within 14 states of the United States? Some of these states include New York, New Jersey, California, Arizona and Nevada. Here you can find a comprehensive list of states that prohibit leaving dogs alone in cars Table of state Animal Laws.

As canine owners we must educate ourselves, we must understand that dogs are not humans and their bodies work differently than ours. We humans cool down by sweating through our skin but dogs cool themselves mostly through panting. Humans have sweat glands throughout their skin but dogs perspire through sweat glands in their paws. Imagine the condition of a dog that is locked inside a car during summer months, their body will overheat and they cannot cool themselves through panting as they will take in even more hot air. A dog can collapse from heatstroke within a matter of 15 minutes in a locked car during summer months.

In the following scenario you can picture the temperature elevation in a locked car during summer months. During a 90 degree summer day your car after 5 minutes can get to 98 degrees, 107 degrees in 15 minutes and 115 degrees in 30 minutes.

Illegal to Leave Dogs in Cars

The main reason which forced me to write this article is due to peoples negligence toward their pets in recent years. I think it is time to make it so that it is illegal to leave dogs in cars within all states of the United States. The other day I was reading a news article about a Walmart employee who reported a customer who left their dog in the car while shopping there and when the employee reported the customer she was fired over it. The Walmart employee Carla Cheney is a hero among us dog lovers, I hope Walmart will reconsider their decision on firing her otherwise they have just lost a valued customer. Being a supporter of animal rights and local SPCA, I am shocked Walmart went on to make such a hasty decision regarding this case. In this free country of ours, I don’t know why people often pay a hefty price for speaking up. 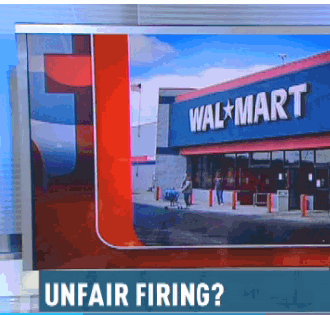 I am not saying you shouldn’t travel with your pets but please be careful to take them with you and not leave them in the car. Many people ask well can I roll the windows down and keep my dog in the car? My response is simply leave your dog at home in that case, leaving the windows down is not a good idea as your pets can be stolen, escape or they can even bite kids who may try to pet them through the window. Please understand that you are obligated to care for your dog under the Animal Welfare Act, you can be prosecuted if you put your dog at risk. 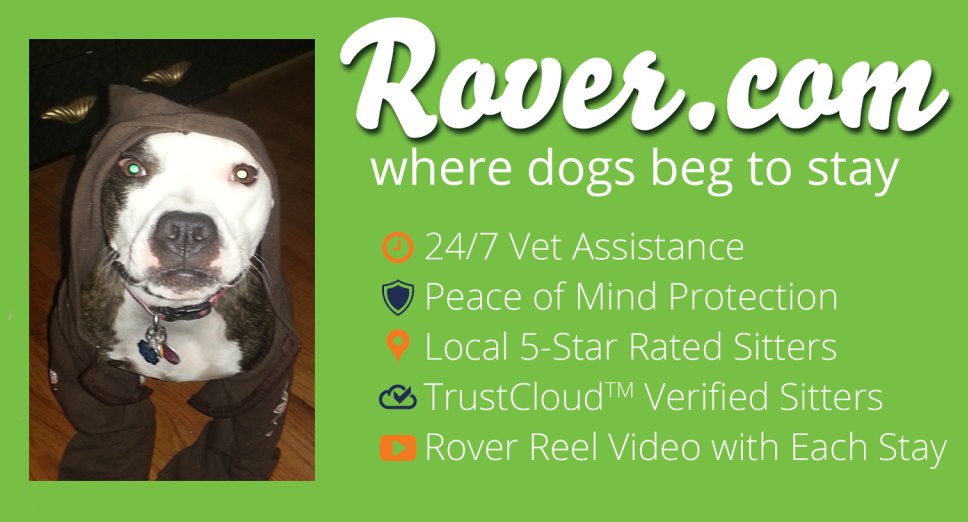 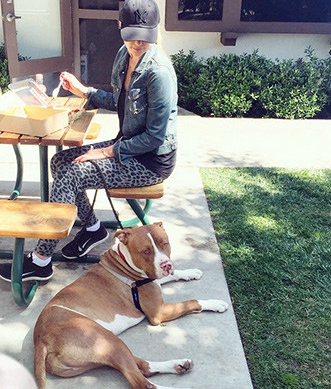