Are you ready to see the 20 most insane Pit Bull mixes? Most people are well aware of purebred dog breeds, but a select few are aware of hybrid dogs or designer dog breeds. Pit Bulls are one of the most popular crossbred dogs due to their medium stature and incredible genetics.

This article will examine the most insane Pit Bull mixes who are roaming the world today. 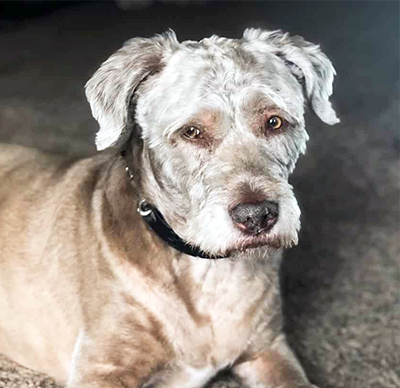 Number one on our list is the Pit Boodle, a cross between the Poodle and a Pit Bull. A Pit Boodle is also sometimes referred to as Pit Bullpoo. 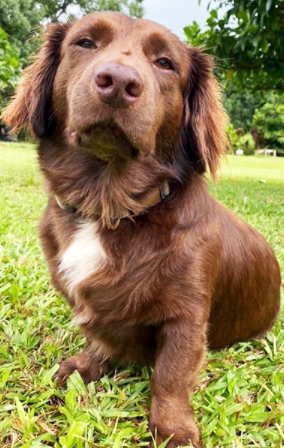 Number two on our list is the Dox Bull, a cross between the Dachsund and a Pit Bull. They are also known as Pitwee. The Dachsund Pit Bull mix is indeed an unusual combination, but those who love Daschunds and Pit Bulls seem to love this mixed breed. 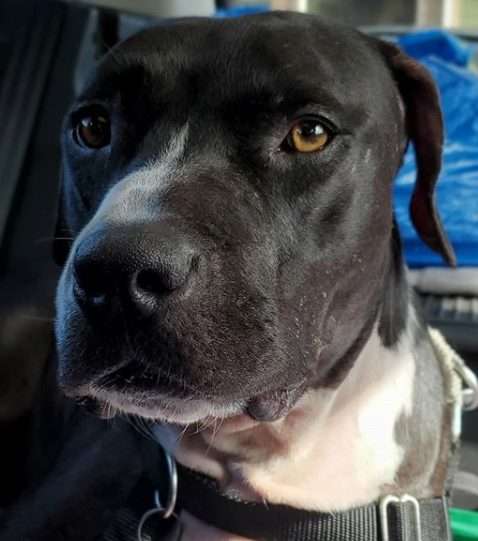 We have numerous articles on the Pitbull and Labrador mixed dog breed. They are one of the most good looking Pit Bull mixed dog breeds with a great temperament. 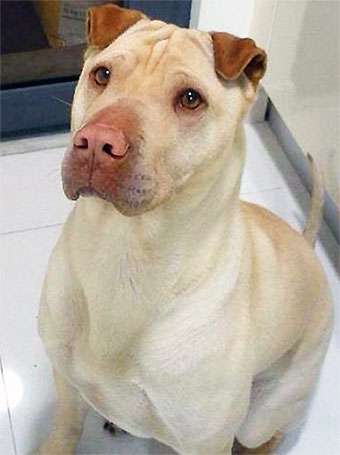 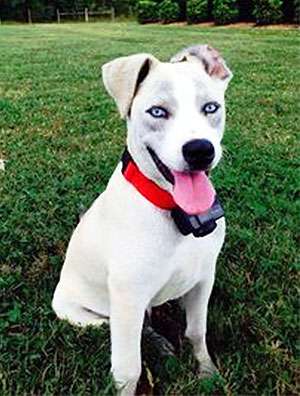 The Husky and Pit Bull mix is often known as Pusky Bull. Some also call them Pitsky. The Pitsky is a gorgeous mixed breed as some dogs inherit the Husky’s blue eyes. 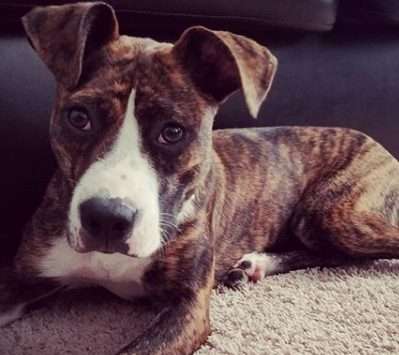 Boxer and Pit Bull cross make up the Bullboxer Pit. Bullboxer Pit’s make great family dogs. They can grow slightly larger than a Pit Bull and weigh more depending on the type of Pit Bull used for breeding. 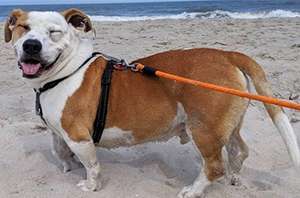 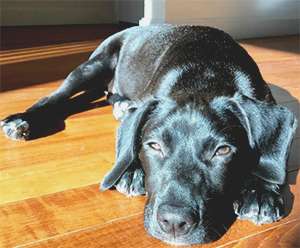 Beagle Bull’s are the offspring of a Pit Bull and Beagle cross. The Beagle Bull will only weigh between 30 to 40 pounds as an adult. Watch out; they can howl if they picked up most of their Beagle parent’s genetics. They will also have a higher sense of curiosity like the Beagle and may wander. 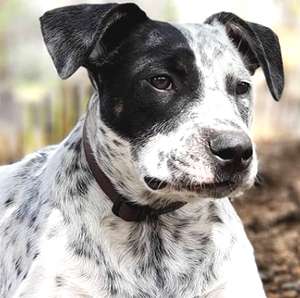 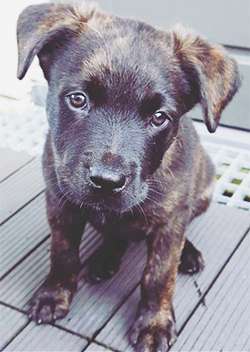 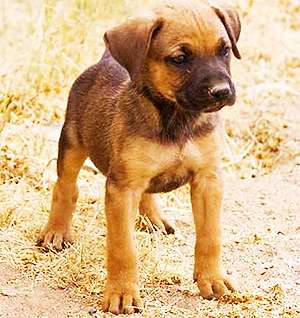 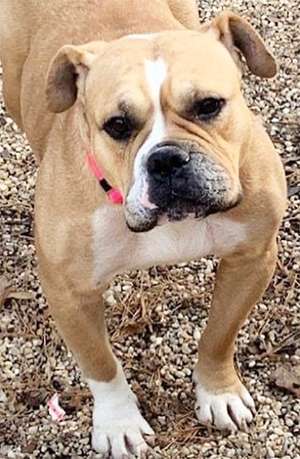 Bullypit is the result of crossing a Bulldog with an American Pit Bull Terrier. Bullypit’s share the physique of the Bulldog, and they can be quite intimidating. They are very protective of their human family and require experienced handlers. 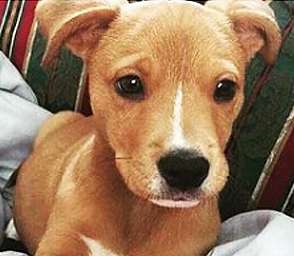 The Golden Pit is a friendly mixed breed created by crossing a Gold Retriever and an American Pit Bull Terrier. Like the Golden Retriever, they are ideal family dogs that get along with children. The Pitbull Golden Retriever mix is a brilliant dog that is easy to train. 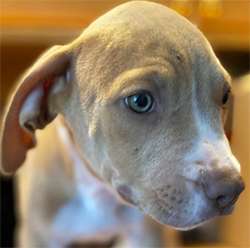 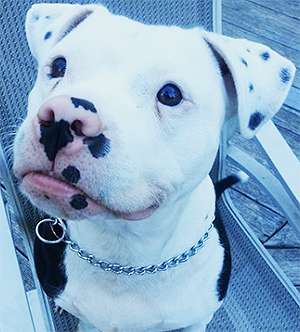 Pitmatians are created by crossing a Dalmatian and a Pit Bull. Pitmatians look very much like a Pit Bull, but some dogs will have the signature Dalmatian spots. Pitmatians have a very short and smooth coat like its parents, so they are easy to groom. Dalmatians carry the recessive deafness gene, so that is something to be aware of when cross-breeding these dogs. You can read more in-depth about Pitmatians on the Happy Puppy Site.

We hope you enjoyed our article on the most insane Pit Bull mixes. If you like to keep up with more posts like these, be sure to join our Face Book group @ Canine Owners. 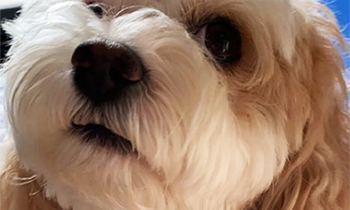