You’re talking cute as a button when you see your first set of Blue Nose Pit Bull puppies. This breed is highly prized and for good reason. They were bred for certain characteristics and finally people realize how treasured they are. They have all the good characteristics of the breed but have those distinct characteristics. There are lots of rumors involving these dogs and we need to set the record straight about these myths.

All pit bull breeds are generally equally aggressive. It’s how you treat them and breed them that brings out the good or the bad. These dogs are strong and muscular and excellent jumpers. Fast and curious the breed need to play and aren’t so aggressive that they’ll attack anything that moves. That is the farthest thing from the truth. These animals can be very gentle and protective but need fine tuning so that they’ll know their place in your human pack. You don’t want them taking the initiative and intimidating you or other members of the family. They’re natural pack leaders and will push a bit for an upward position but a bit of talking and training will allow them to know their place and stay there. 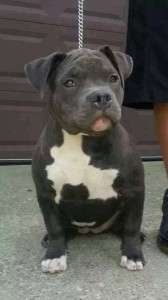 They’re considered rare and breeding is closely guarded. People who don’t know what they’re doing can come up with inbreds that are dysfunctional and that’s why in some places laws are in place to prevent this.

Another thing to be wary of is diet. These dogs have energy like all pit bull breeds. Blue nose Pit Bull puppies have to be weaned at just the right moment before eating well nutrition based commercial dog food. It may be best to consult a vet on how to make your own dog food for them before moving up a notch to the commercial brands. Here is a great dog food I feed my own Pit Bull.

Remember, these blue nose Pit Bull puppies are like any other puppies and love to play. You’ll be able to see their individual personalities if you have two or more. This is important because knowing what the dog is like early can better allow you to gauge when the dog is operating properly. The Kong toys have helped me tremendously over the years, providing sustained play time for my Pit Bull’s.

Nurturing that personality is important so you’ll know when to put your foot down and when not to. Don’t do it too early or you’ll break their spirit and all you’ll have later is 80 pounds of robot.

Finding blue nose Pit Bull puppies means going to a professional to purchase them. Avoid those puppy mills at all costs. Go to the spot and inspect not only the blue nosed pit bull puppies but the facility that is breeding them. Look for cleanliness and efficiency as well as the personality of the seller. If the seller isn’t a cheerful person that exudes care and concern then you’re dealing with someone who is only breeding the animals for profit and that is a red flag for trouble down the road.

Blue nose Pit Bull puppies are a good buy and don’t listen to the rumors. There’s a prejudice regarding all Pit Bulls by the press and some of the public that gets these dogs into more trouble than they could by themselves. Irresponsibility on the part of breeders and owners is why this breed goes astray. 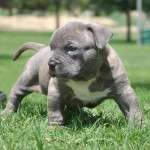 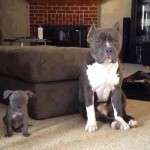 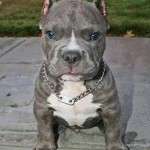 These are many of the adorable pictures we have found on the internet of blue nose Pit Bull puppies. If you have pictures of your own puppies, be sure to join our Face Book group and share them with us. 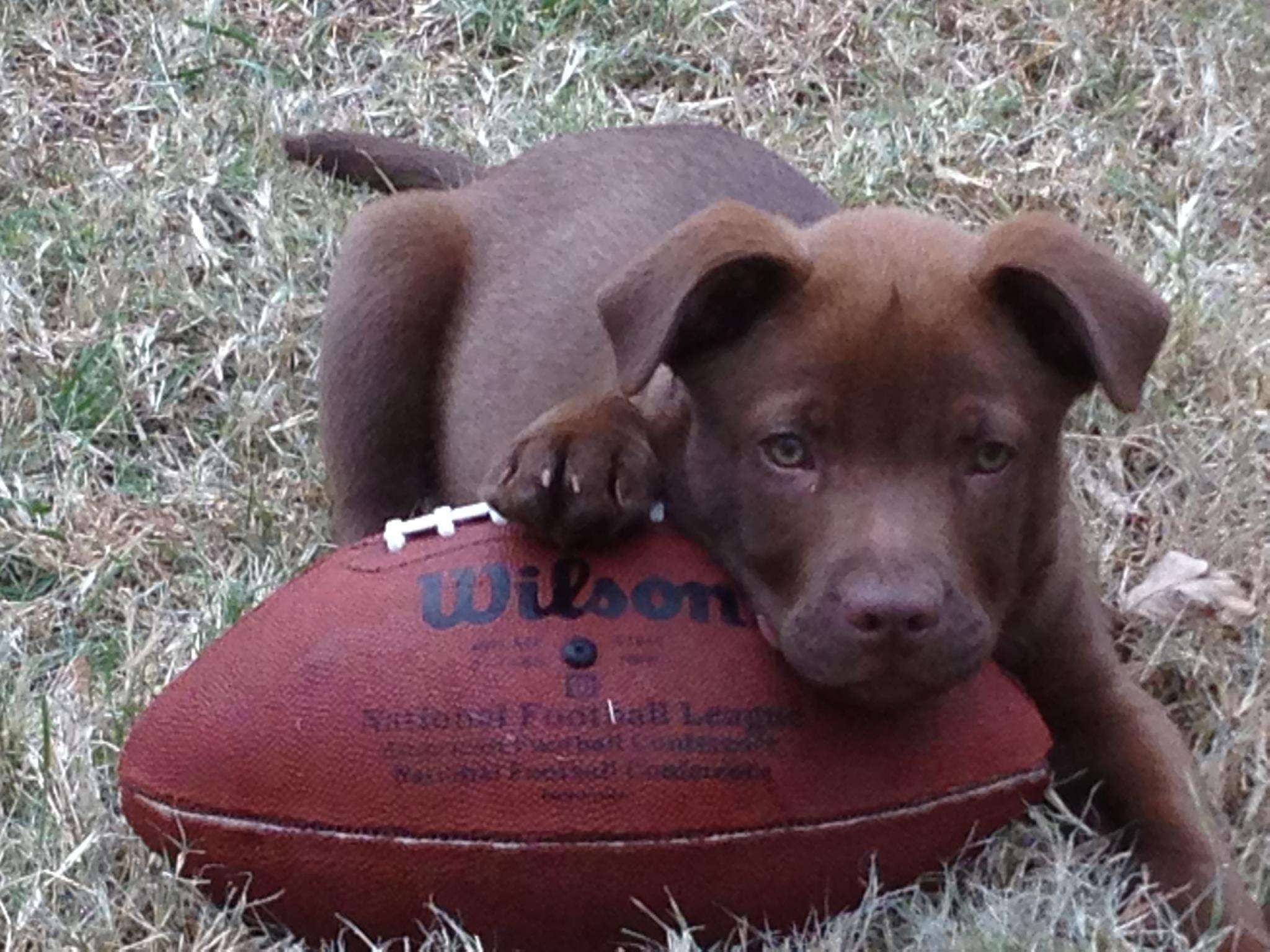