Home
|
Canine Health
|
Spay and Neuter Age, When Should You Fix Your Dog?

We all love our dogs. They’re more than pets in the U.S. And abroad, they’re more like family. That’s all well and good, but in today’s societies, the care for dogs is much different than just 100 years ago. It wasn’t until the mid 20th Century that the practice of gonadectomy or ‘fixing’ your dog came into widespread practice. That all being said, the question arises as to how old should the dog be before having them spayed or neutered?

The Ideal Spay and Neuter Age

Believe it or not, the usual age span is from 6 to 9 months old, however, science and research done over the decades and most recently suggest that as young as 6 weeks old and anytime later the procedures can be done with no detrimental effects other than behavior and mood of the animal. 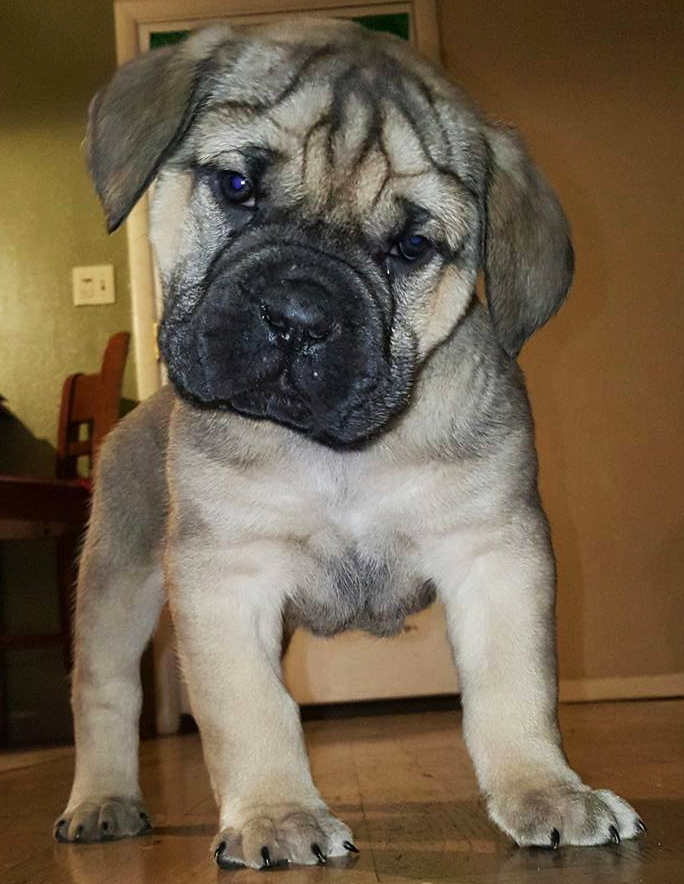 On the other hand, it isn’t recommended to spay or neuter your dog any earlier than 6 months! Let’s take a look at the reasons why?

There’s scientific evidence for both sides of the argument but here we’ll look at documented detrimental side effects from neutering a dog earlier than 6 months old. Since the puppy’s spay and neuter age can be expanded safely, the final decision will have to be up to the owner and veterinarian. It should be noted that each veterinarian will have a different opinion, and it calls for doing some studying to see what occasionally happens to a dog after the procedure and in particular, what happens to a dog of the breed you own. Not all breeds react to neutering the same way. It’s best to get more than one consultation and not take things on face value, however the mounting evidence says wait until the dog is at least 6 months old.

Your dog is a major part of your life. You’re responsible for its life and conduct and if neutering the animal leads to uncomfortable side effects, then you might want to reconsider when to have the procedure done. Chat with other owners of the same breed and get their opinions. There are a plethora of websites, message boards, forums, and blogs, dedicated to every breed of dog there is. Breeders will know more than anyone when the right time for your dog to get neutered and what to expect from its behavior in the short and long term, but overall it’s best to wait until the animal is 6 months old and here’s why.

Studies have shown a variety of negative side effects if the dog is neutered prior to puberty. The main reasons are hormones. Animals and humans, rely on these hormones to regulate a variety of genetic expressions and overall body functions. These body functions and expressions range from proper growth to proper endocrine systems and more. Neutering too early removes the gonads, testes in males, ovaries in females, from doing their jobs by producing hormones necessary for proper development from youth to adulthood. Without these hormones the animal can suffer from a plethora of illnesses ranging from cancer to abnormal bone growth, fur and teeth development, and more. The bottom line is just simple biological science, don’t remove from the body what the body needs to grow and develop until that growth process has reached proper levels. This would allow the dog to go into adulthood without the risk of complications from a lack of hormones.

If your dog is an older dog and set in its ways, and your family and friends are comfortable with the animal, getting it neutered may alter its demeanor to the point of unrecognizable. That would be a situation that could sadden all. If the animal becomes too temperamental at some stage and that demeanor destructive to the household and property as well as family and friends, then neutering should calm the animal down. Just make sure that in the future, should you chose to breed the dog, the process is irreversible and you’ll come to regret it and you had better wait until the dog spay and neuter age of 6 month or older.

Should I Let My Dog Breed Once Before Spaying & Neutering?

It may be beneficial to let the dog breed first and then get it neutered, however, breeding should be done by professionals. Professional dog breeders know every facet of breeding dogs and especially the various breeds of dogs. Letting the average person to take shots in the dark at being a dog breeder could mean detrimental effects for that particular breed in the short and long term. Allowing the dog to breed will have then completed its life cycle and act with less stress and anxiety that can affect its health. One must look at all the contingencies and not just get the dog neutered for convenience alone. It is a living creature that is dependent on you for guidance, companionship, and survival. It’s sad so many dog owners are irresponsible and breed dogs to excess thus making the dog population so huge they need to be put down. There are many a dog sitting in a pound on death row because no one wants it or it was bred and abandoned. It may seem cruel, but unchecked, dogs can breed rapidly causing havoc to a community or even a city. In the rural areas, they can turn feral and attack livestock.

Society solves this via neutering or spaying. Again, the age of the dog starts as early as six months, but it’s a good idea to triple check with the vet about your specific breed. Also, be sure to pick one of these up before you “fix” your dog. These E-Collars are far more comfortable for your dog than the more common plastic cones.

I hope this article was able to give you some insight into spay and neuter age for your dog. Be sure to subscribe to us  to read more interesting dog care articles from us.