As a fellow canine lover I would like to share with you the most important Siberian Husky Facts. Siberian Huskies are loved by many people especially for their beautiful wolf like appearance. Their eyes stand out like the wolves and they also howl. There is some evidence that Siberian Huskies originated from the wolves as they belong to the Spitz-type dogs. These dogs look and even sometimes act similar to the wolves. Another example of a Spitz-type dog is the Akita, these dogs are often harder to obedience train than our common canines. Spitz-type dogs such as Huskies are said to be originated from the East Asian or Arctic regions of the world. This should explain their thick undercoat which protects them from the cold. Recent genetic advancements tells us that Huskies belong to one of the oldest types of dogs. Yes, you should be thrilled knowing that your Husky is the closest breed to the wolves.

Siberian Huskies are very independent dogs and they are clever. This makes it harder to do obedience training with them. While training never hit your Siberian Husky, doing so will only make them fearful of you. Instead use plenty of treats to train even the strong willed dogs. They do have a high prey drive as well which can cause problems with other dogs if your husky is not trained early. Traits such as play biting should be controlled during the puppy stage so that your Husky can grow up to a well behaved adult. They can get bored easy if you do not keep them stimulated with plenty of toys and exercise. 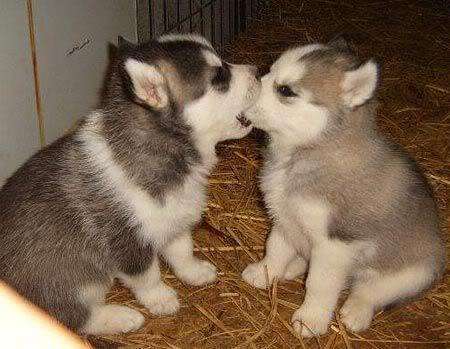 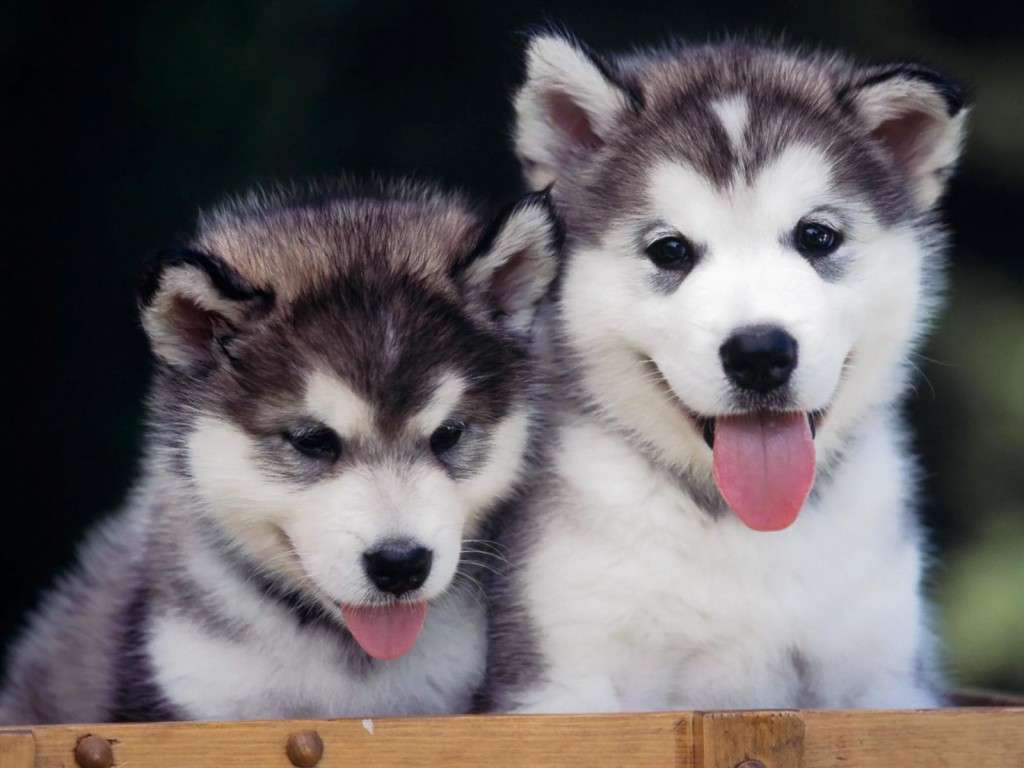 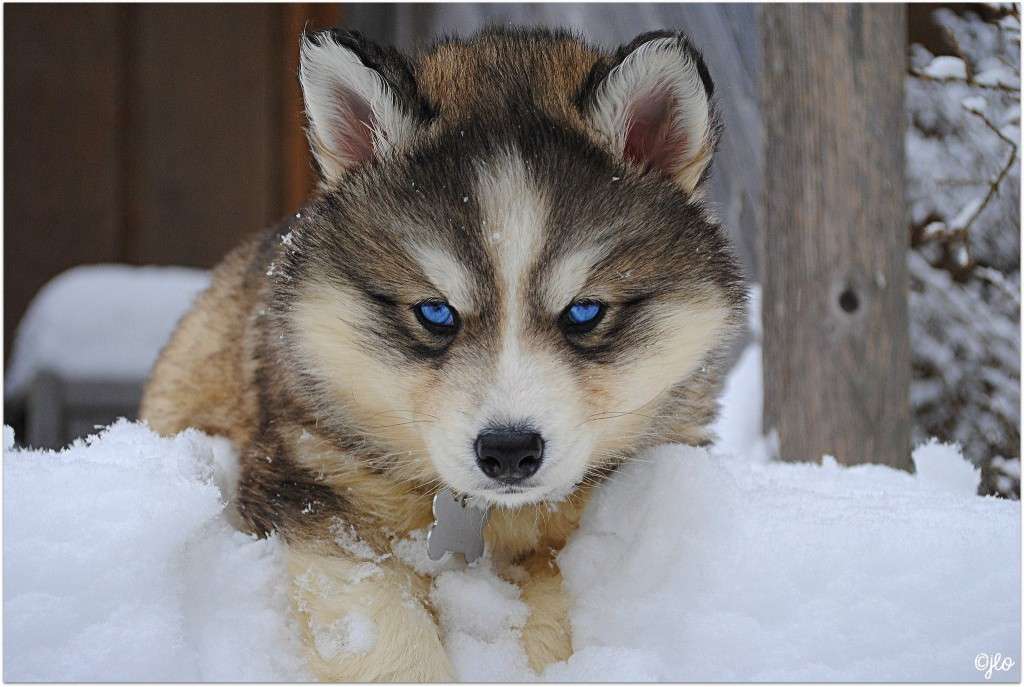